10 Facts That Everyone Gets Wrong About E-Liquid

10 Facts That Everyone Gets Wrong About E-Liquid 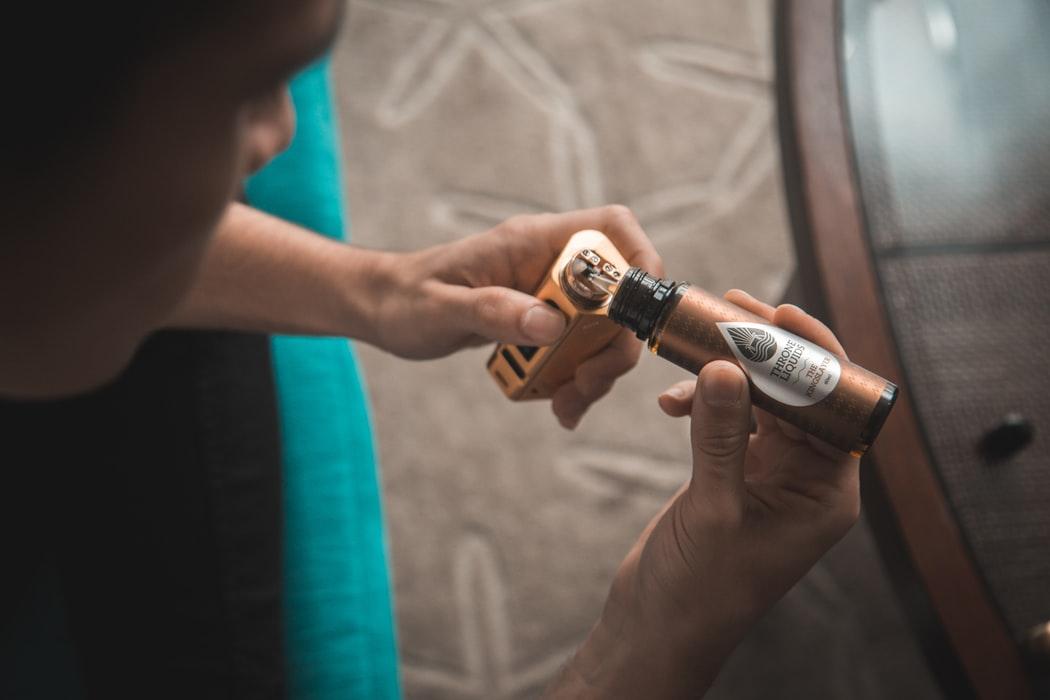 Vaping is a practice that has taken over the cannabis industry in an unprecedented way. Its rapid development opens up a broader discussion that now extends to the health of users and that of people nearby, or second-hand vapers.

The safety of vaping products and, in particular, E-liquids have also been subjected to scrutiny. In general, there exist several myths, rumors, and outright lies regarding vaping. A lot of information is also out rightly twisted to serve specific purposes.

Whereas a lot has been done to debunk these myths and shed light on the rumors and lies peddled around vaping, more information needs to get out for the benefit of the general public. In this article, we look into some facts about E-liquids that have created wrong perceptions and impressions among vapers and the society at large.

E-Liquid Is the Same As E-Cigs

To some extent, the correct distinction between e-cigs and e-liquid depends on whom you ask, mainly because e-cigs also use e-juices. In cannabis vaping circles, the difference is apparent, although the reasons for use in each case may be different.

E-liquids or e-juice refers to the fluid used in vaping devices. The fundamental aspect of these devices is that the liquid is heated to produce the inhalable vapor. This is why the method of e-liquid consumption through such devices is known as vaping. Make sure you procure the very best CBD vape juice from reputed retailers.

E-cigarettes, (electronic cigarette) is a battery-powered device that produces inhalable vapor from vaporized nicotine or non-nicotine solutions. E-cigarette users aim to achieve the same sensation and satisfaction they get from inhaling combustible tobacco. The main difference between e-cigarettes and e-juices is that the latter does not produce smoke but an inhalable vapor.

This is yet another common misconception about vapor liquids or e-liquids. The vapers have full knowledge about the contents used in preparing e-liquids. Whereas some preparation procedures take place in consumer’s homes, several companies have stepped in to make e-liquids cautiously and professionally. They have the e-liquid contents clearly described on bottle labels for the benefit of consumers.

The essential components in the preparation of liquids are vegetable glycerin, propylene glycol, flavorings, and, in some cases, nicotine prepared in varying strengths depending on the target consumers.

There is a lot of debate around this subject and one that will only be settled by satisfactory future studies. What is clear, nonetheless, is that e-liquids have several benefits over smoking.

Studies have confirmed that vaping provides a better and less harmful alternative to traditional cigarette smoking. Although it is not entirely risk-free, vaping is considered 95 per cent less harmful than smoking cigarettes.

Children Can use E-Liquids

One of the challenges that all stakeholders are grappling with is how to keep teenagers out of the vaping bracket.

Owing to the increased online and offline marketing models, the number of curious teenagers experimenting with vape products has risen considerably.

In most countries, vaping regulations fall in the same category as tobacco smoking and therefore restricted to those over 18 years. This age limit may also extend to over 21 years in some jurisdictions.

Second Hand E-Liquid Vaping Is as Bad as Smoking

This is another popular misconstrued fact about vaping. The vaping process produces vapor once the e-liquid hits the atomizer. This vapor doesn’t have carbon monoxide as opposed to the combustion from tobacco products. Also, the number of chemicals found in the vapor is far too small, and the general level of toxic substances is low compared to smoking. Overall, therefore, vaping e-liquids is less dangerous than smoking.

There Is No Self-Regulation In E-Liquid Market

The e-liquid market is quickly growing, and stakeholders are awake to the need for self-regulation. Whereas several jurisdictions have put clear guidelines on vaping e-liquids, there is also a lot of internal self-regulation among stakeholders. Besides, most producers of e-liquids have elaborate quality control measures.

E-Liquids Contain as Much Nicotine as Cigarettes

One of the reasons why e-liquids have become popular amongst users is their low levels of nicotine. Unlike traditional cigarettes, where nicotine is an essential ingredient, e-liquids contain very low to zero nicotine levels. This is the main reason why those who want to quit smoking find it easier to shift to e-liquids.

The chemical composition of e-liquids is such that they allow the production of vapor without the process of combustion. This happens through an electric charge channeled to the vaping gadget.

Vaping e-liquids contained in volcano vape do not pose any risk of explosion to users. What would cause such an eventuality is the malfunctioning of a faulty device or misuse of the vaping gadget. Even then, the explosion from a vaping gadget is comparable to that of a smartphone, which is equally a rare and isolated occurrence.

Anti-vaping crusaders have widely peddled this misconception, yet it doesn’t hold any truth. In fact, on the contrary, many vapers of e-liquids do not smoke conventional cigarettes. Besides, vaping e-liquid is the right way and a beginner’s step to stopping cigarette smoking.

The effects of weight gain on our well-being have become a primary point of focus. Several studies confirm that there is a link between weight gain and diseases such as hypertension and diabetes.

As a relatively new entrant into the consumer market, e-liquids are part of this debate. Although e-liquids contain minimal levels of calories, the chances of vaporized e-liquids adding to a user’s calorie intake are significantly low.

E-liquids and vaping, in general, are rapidly developing and correlated industries. There is already so much helpful information for newcomers and veterans. As more studies continue to shed further light on e-liquids, regulators are also busy crafting relevant laws to address the sector wholesomely.

Most e-liquids are safe for consumption, and users can flavor them according to their tastes. Also, manufacturers make an effort to provide enough information to guide their clients on content and other relevant aspects of e-liquids.