With the advent of modernization, people look out for digital renovation more. One such transformation in the urban world is a switch from traditional smoking to vaping. In recent years, vaping is taking over the market due to a variety of reasons. It limits the amount of tar and replaces the toxic gases with nicotine vapors. However, there are many myths associated with vaping and related instruments. Some people believe that vape might cause popcorn lung, while others state it to be more harmful than smoking.

Here are the top myths related to vaping and the real facts behind such absurd and illogical myths.

1. “Vaping Is As Harmful As Smoking” 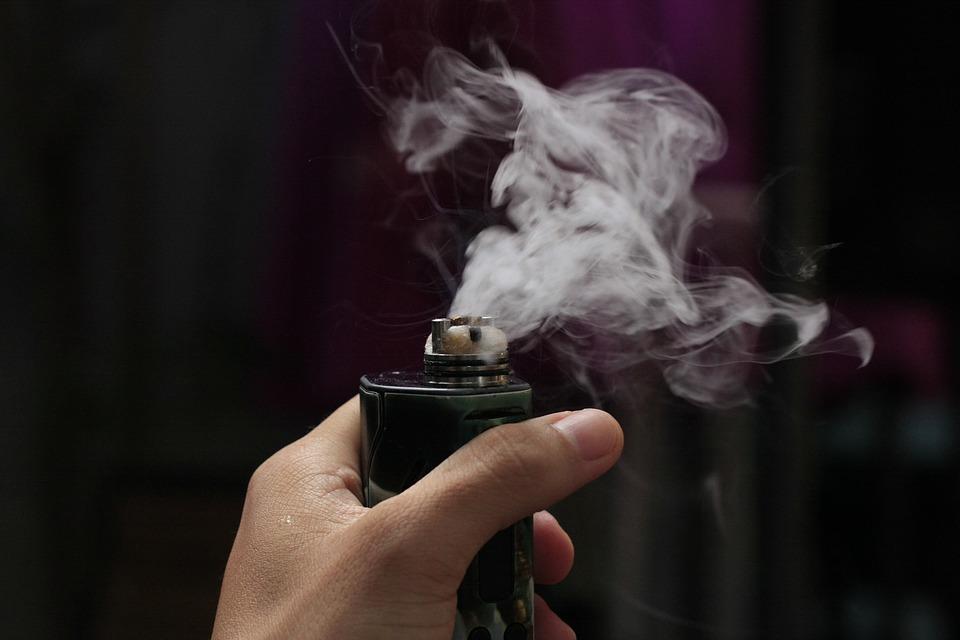 Most of people cultivate a misconception that vaping is equivalent to traditional smoking in the health aspects. Traditional smoking causes a build-up of smoke and toxic chemicals in your mouth. Due to the abundance of tar, it also causes accumulation in your lungs and surrounding vital organs. However, the vape gear converts the flavors and chemicals into the water before ingestion. You are likely to keep the smoke as well as bad odor at bay with vaping. The majority of the damage caused due to smoking arises from the smoke and tar. That way, vaping emerges to be much safer and secure than traditional means of smoking.

What’s even better is that vaping might help chain smokers quit the detrimental habit. You must switch to modern methods and transform your life. Not only does it protect your body from carbon monoxide, but it also helps in getting rid of unhealthy habits. It’s about time that you grab the indica flower and start your vape journey to curb addiction.

Traditional smokers try to win the arguments by stating the vape gear’s ability to explore while in use. However, your vape gear, as well as batteries, are much safer than cigarettes. Like every other electrical appliance, you must take the utmost care of your vape gear. Be it the battery or the vape tank; you can’t compromise on either of the parts’ salubrity. Make sure to clean your vape gear regularly.

Also, ensure that the air bubbles don’t build up between the tank and seal. When it comes to cleaning the gear, you must use warm water and dry the gear before adding the pieces back together. With proper maintenance and cleaning, you can take good care and prevent the vape gear from explosions. Also, refrain from carrying the batteries in your pocket.

3. “Vaping Is More Addictive Than Smoking”

A vast majority of smokers believe that they might end up becoming more addicting to vaping. Research suggests that vaping, instead of traditional smoking, is quite effective in curbing addiction. Also, it delivers much less amount of nicotine even after using the highest strength of e-liquids available. You are likely to get rid of unhealthy behaviors if you take refuge in vaping. There’s no doubt in the fact that vaping exposes you to nicotine. However, the amount and strength of nicotine via e-cigarettes are much lower.

With the conversion of liquids into harmless gases and water, vape gear enables you to perform smoking without any side effects. It also reduces pulmonary diseases due to lesser quantities of tar, carbon monoxide, and chemicals. Traditional smoking leads to the deterioration of several organ systems and causes large tar deposits in the body. Hence, you might switch to vaping for a safe and regulated smoking session.

4. “Vaping Will Give You Popcorn Lung”

Popcorn lung is the pulmonary manifestation that results due to inhalation of diacetyl found in popcorn factories. It causes deterioration of the lung tissues and leads to significant impairment in breathing. Many smokers believe that vaping might lead to popcorn lung. Some vape liquid flavors contain a slight amount of diacetyl, and that’s what led to such myths. However, it might take a significant amount of diacetyl to cause popcorn lung via vaping. In reality, traditional smokers receive more chemicals than the ones who stick to vaping. Vaping doesn’t cause popcorn lung and is much safer than smoking cigarettes. Also, it helps in reducing the frequency as well as addictive behaviors in smokers.

5. “Vaping Is More Expensive Than Cigarettes” 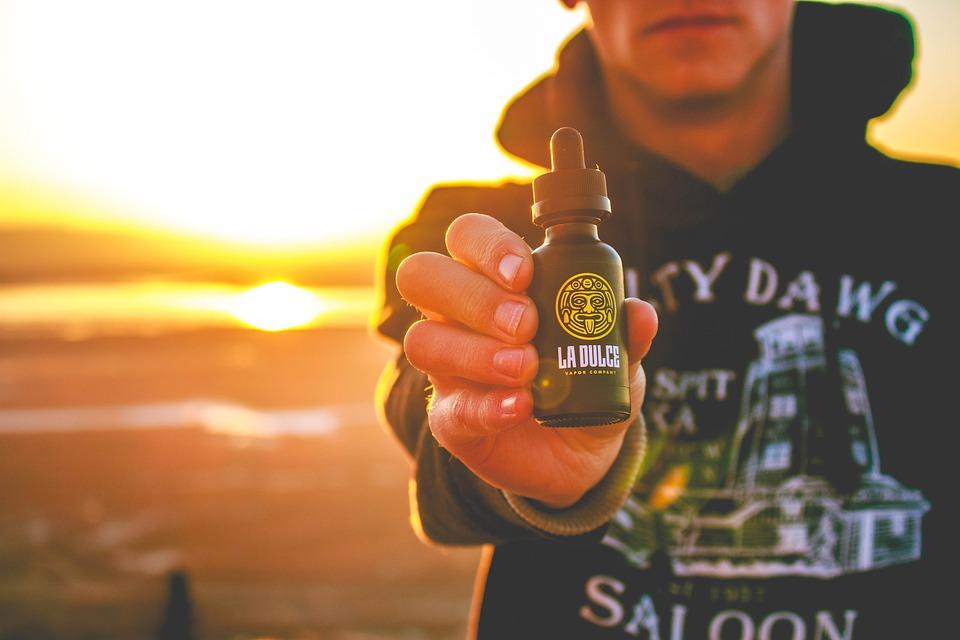 Another myth that revolves around the act of vaping is related to the cost. Many smokers refrain from the modern way of smoking due to their money-related misconceptions. In case you think that vaping costs are much more extensive than cigarettes, you must get your facts right. Only the initial costs of buying the vape gear are a bit higher than the pack of cigarettes. Once you get yourself the reliable vape gear, you just need to purchase the coils and e-liquids. Hence, you are likely to save some extra pennies with vaping. Not to forget, it also helps in reducing health concerns and keeps you safer in comparative terms. Make sure to get your share of vape gear and curb the addictive patterns in no time.

Traditional smoking exposes you to harmful chemicals and takes a toll on your holistic well-being. Also, it might promote the ingestion of carbon monoxide and tar arising from the smoke. Despite the many harmful effects of cigarettes over vape, people continue to spread illogical myths related to the latter. You must know the right facts and instill the comparative health benefits of vaping in your body. It keeps you away from the addictive patterns and replaces carbon monoxide with water vapors. Along with this, you can get rid of the addiction by replacing traditional smoking methods with vape habits.